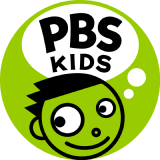 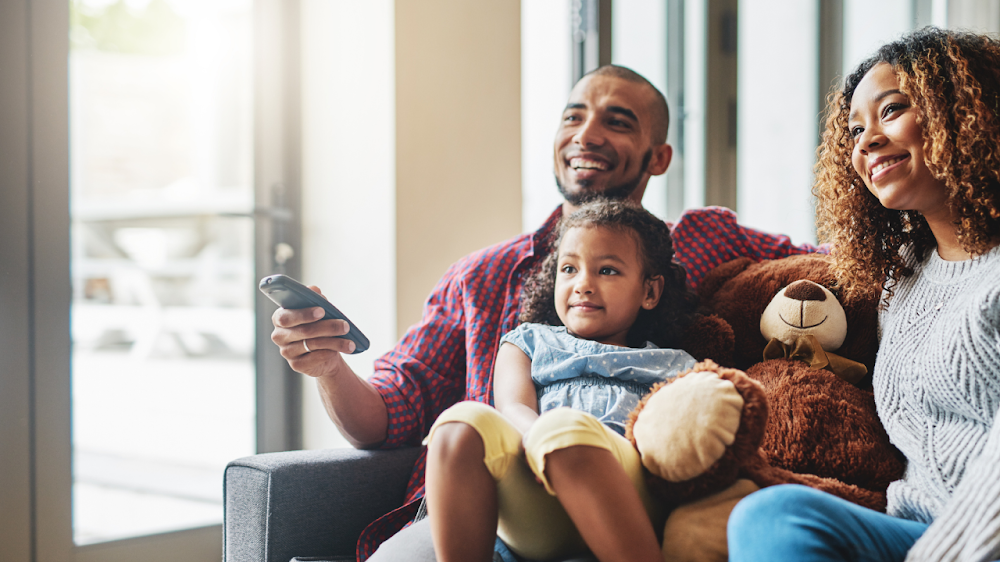 We had just finished a family movie night when I turned to see my preschooler sitting quietly with tears in her eyes. Mind you, this was an adorable kid’s movie about puppies. What could have prompted these tears? “The man left Tiny at the door and just walked away,” she answered, referring to a character leaving a puppy on the boy’s doorstep as a birthday surprise. While watching, she became attached to Tiny, and the empathy she felt for the dog on the show introduced her to a range of new, real-life emotions.

Television shows, and media more broadly, have the power to move us. Children — and adults — form special bonds with the characters we see on television. We as viewers form an emotional relationship with television characters similar to the friendships we experience in real life.

“Children think of their favorite media characters as people who become trusted friends,” says Sandra Calberty and Melissa Richards in new research supported by the National Science Foundation. Young children are especially likely to have emotional responses to situations they see on the screen. According to Common Sense Media, those under 8-years-old “can’t distinguish between fact and fantasy, so they may process a made-up situation the same way they would a real one.” This certainly was the case with my preschooler and the real emotions she felt towards the puppy on the screen.

Media characters also have the added comfort of predictability. Trustworthy characters coupled with welcoming scenery provide a dependable storyline — a safe, stable moment for young children who have to navigate so many unfamiliar experiences. This helps to explain why my children can watch the same episode of their favorite show, again and again. Or why we can’t forget to bring my daughter's character plush toy with us to the grocery store, library and dentist.

So what can parents do to leverage these warm, friendly relationships with characters to support a child’s social and academic growth?

Parenting Minutes: Make TV Time Learning Time shows us the importance of co-viewing with your child to help them understand what they are seeing and apply it to the world around them. For children ages 2 to 5, the American Academy of Pediatrics recommends limiting screen time to one-hour per day of high-quality programs. As a grown up, make the most of this time by watching together and talking about the show. Then, follow-up with questions about what they saw. As you go about your day, recall important storylines that relate to your own lives.

Expand beyond the show by reading a related book

Many media characters can be found both on screen and in books. Ask your local librarian to direct you to books based on the series, or for recommendations on related subjects. And remember, as Parenting Minutes: Reading With Your Child suggests, read in whatever language your family speaks or create a story based on the pictures.

Include the character to practice family routines

Have your child’s favorite character help as they practice brushing teeth, potty training, or picking out clothes.

Use the character to teach important lessons

Young children might have difficulty expressing big emotions. Lean on the comfort of the television friendship by asking your child to talk to their favorite character. Ask your child to recall a time on the show when the character struggled with an issue, and how they resolved that issue, like when Daniel Tiger was disappointed with his smushed cake.

Encourage your child to write a “fan mail” letter or draw a picture to their character friend. Write one back from the viewpoint of the character.

The simple question, “What happened on the show today?” can help children gain early literacy comprehension skills. It asks kids to recall and summarize information and express opinions. Next time your child is talking to a faraway relative, either on the phone or in-person, encourage your child to explain the plot of the show and why they like or dislike a character.

Be aware of how media affects your child

The American Academy of Pediatrics stresses the importance of high-quality programming including friendly, welcoming characters. Be sure to preview the show your child is watching. Common Sense Media has tools to help you assess the quality of the show. Turn off shows that are not age-appropriate, and speak with your pediatrician if you feel concerned your child might be expressing unhealthy friendships with television characters.

Remember, children grow fast and so do their interests. It might seem redundant to watch the same show over and over again, but supporting their media friendships can be rewarding for you and your child. And don’t worry, soon they will be on the next show with a brand new theme song to get stuck in your head.

Turn screen time into quality time was originally featured on PBS Kids, and is being reposted to provide insight into online safety & wellbeing for families.